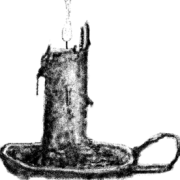 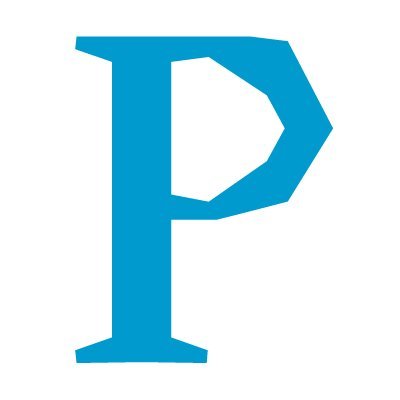 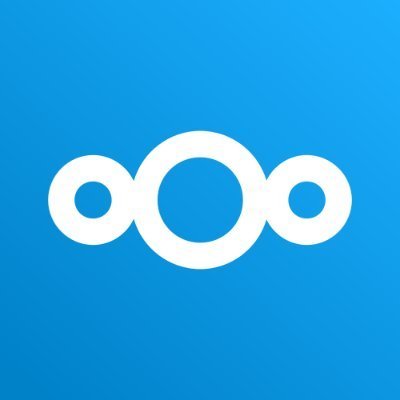 A Dutch data protection impact assessment concluded that the government & education sector can not use online Microsoft services for any personal or sensitive data. 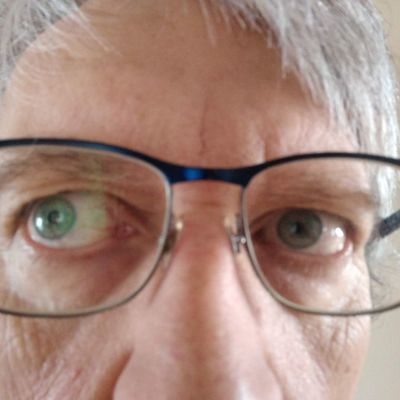 Help! I'm having all sorts of difficulty trying to install #SuiteCRM.
@mglewis I think you said you had some experience with it.
I've set up a Ubuntu 22.04 server, installed apache2, php and mysql with what I think are all the pre-requisites.
I've copied in all the files but when I go to https://<server>/suitecrm all I get is a directory listing and not the installation page.
If I try a cli install that fails too.
If anyone can suggest anything I might look at I'd be grateful.
#AskFedi #Linux

Hello! I am an animator and illustrator and I like making comics and other stuffs!

All the stuff I do is #freeculture, usually under Creative commons Attribution [CC-BY] license (unless otherwise stated), so feel free to share, remix, download and do whatever you please with my work!

At the moment I am creating a bunch of non-sequitur random comics called "Random Vignettes" (fittingly). Hope you enjoy it!

Happy to be here!

Amman Valley MakerSpace @ammanvms@pix.toot.wales
Today: More work on the signs and the 3d-printer by @domaman. @niccokunzmann@toot.wales worked on setting up #discourse on a #RaspberryPi - but the Pi is too old. A 64bit RaspberryPi 4 is required.
0
Nicco Kunzmann boosted
Aug 09, 2022, 08:40 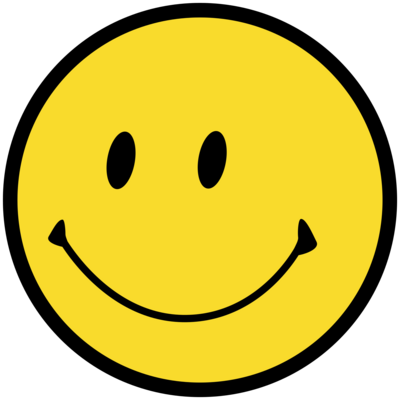 @mglewis There have been so many challenges!

The stack is loosley based on GRAND. It's GraphQL, React, Apollo and Neo4j Database. I've attached our systems diagram + article.

Technically speaking this stands out. Setting up infrastructure as code with Kubernetes + Terraform + Kubeone. I had to stop/start a LOT, even learn go lang basics to make a PR for attaching firewalls to new hetzner instances.

Who'd have thought that... 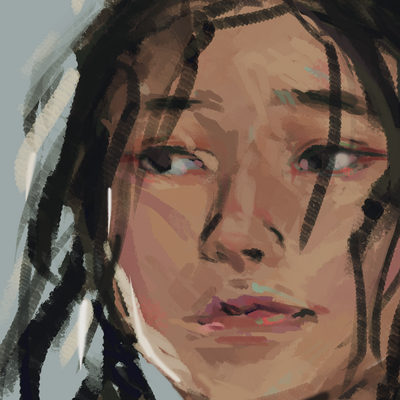 1/
I'm enjoying Mastodon so far, but there's one or other feature I really miss. So I cobbled a couple of userscripts together to add them!

Userscripts are client-side modifications can be used through browser extensions like Grease / Violentmonkey. IMPORTANT: Don't forget to alter the //@match if you're not at .art.

I'm going to throw everything related into this thread so it's easily mutable because I bet you didn't expect to see this kind of geeking coming from a random art profile! 🙃 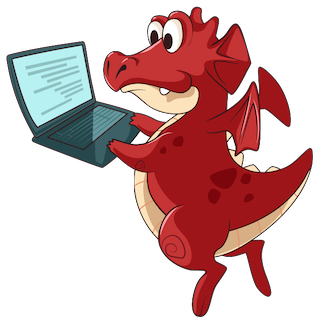 The foss.wales website is a work in progress, but it looks like a website for a company. I think it should have a link to the https://matrix.to/#/#foss-wales:matrix.org forum, and say that's a great place to find people to discuss FOSS projects.

Lets try to put some content together. @davidoclubb posted about putting together a list of FOSS software that would be useful. I think that would be a good start.

The icalendar Python library is looking for a maintainer. It is a project of critical importance, allowing the ICAL calendar standard to be used with Python. Currently, https://plone.org/ is holding it.
https://community.plone.org/t/future-of-icalendar-looking-for-maintainer/15445

> I am greatful for you reply.

> I still wonder how we can protect maintainers like you.

Well... It's not like FOSS maintainers need protection from anything, just that people tend to think they have the right to order you stuff just because you're working on something, or at least that's my impression.

My main problem was the choice of SourceHut over a GitHub-like platform. My theory is that:

But choosing SourceHut meant using the email for communication. Plaintext email, with no attachments (as a traditional mailist works).

So, my understanding is: you're getting an app for free, no charge, not even donations (never asked for a single donation), and in return I only asked to send stuff over email. I think it's a fair price to pay.

But, apparently, SourceHut users make everything unberable, instead.

It was relatively easy to install the printer on the #Xubuntu desktop computer in the @ammanvms . It took longer to find the hidden power plug socket! #opensource #office for everyday work seems achievable even on GB: Libre Office, Network share, #Thunderbird for #email, #vlc for Video, #Firefox for browsing websites, we could even use #nextcloud and #collabora for cloud storage and document sharing, #BigBlueButton or #Jitsi for meetings,... the list can go on. What would you add?

What Is F-Droid, and Can It Replace the Google Play Store?
https://www.makeuseof.com/can-f-droid-replace-the-google-play-store/

Who Is Collecting Data from Your Car?
#privacy #datasovereignty
https://themarkup.org/the-breakdown/2022/07/27/who-is-collecting-data-from-your-car

A new service for hackerspaces: A circular heatmap for the opening times statistics as embeddable image. Try it out: https://ammanvms.github.io/circular-space-heatmap/ based on data from https://mapall.space.
All #opensource. The images shows that Friday and Sunday are often good days to drop by at @ammanvms! See you there!

You can read these posts I wrote

There you'll find all that drove me away from here and Husky.

If you need more, we can talk over email or DMs

@niccokunzmann Hi Nicco, hosting stuff in Wales is currently hard if you want basic hosting for websites, etc. I have never hosted a discourse server, but I guess you would just need a Linux server somewhere.

I'm working on setting up something, but will take a few weeks to get something viable as a business together.

Many people have found this - it is really easy to get web hosting in the UK, but not in Wales. Thats my challenge, and my opportunity!